The Guide to Success

Throughout the years I have been searching for self-realization and affirmation from others. Always trying to please others instead myself…
I used to admire the wrong people and think they were better than me, when dip down they were nothing but a bunch of, sometimes bullies and sometimes losers.
Don’t take me wrong, I’m not a genius and I’m far from been perfect, but talking about the people I have meet in my life and I allowed to put me down, I’m away better in so many ways.
I’m proud to say I came from nothing and today I’m a winner, owner of 2 successful business, mother of two beautiful twin daughters, have got a hot hubby (even though we have arguments I still find him hot and a great man), I can speak 3 languages and I don’t have debits.
Some people look at me and they have different reaction to what I am today. Some find amazing what I have been through, another think I was lucky, some think I am a complete idiot and hate me. But hey, we cannot please everyone can we?

What can I say about myself?

I am a bit of a workaholic (I like it), I’m not a person who makes many projects, If I have an Idea, I totally go for it and I fix things on its way if needed. I totally follow my guts.

I’m not telling you to do the same, but I suggest you to try taking risks sometimes, it will give you some sensation like you were in a roller-coaster but when you get thought the end the feeling of ecstasy and realization is fucking awesome, totally worth.

When I decided to create my first own business, the people who were beside me did not trust as much as I did. I just took the chance and it happened beautifully. It was a hair salon, I remember on the day I was cleaning the space after having put the furniture in, a lady knocked on the door and asked if I was free to cut her hair. Yeap, just like that… I was about 24 years old and I felt the flavour of self-realization right there.
After that I had to move to a new city, so I could get better university and better jobs. But I was scared as hell. Moving to a city that has got millions of people more than what I was used to.
So, my new university was double the price I used to pay in my home town, the minimum grade to be approved each paper was 70% and I had never driven in a big city before.

Anyway, I believed I could do that, and I did not let the fear stop me from growing and shine. In that city I got not just one, but two jobs that were a dream job for everyone that I knew and not just that, I was one of the best employees, and were rewarded with great promotions times to times. And believe me, I was not that sort of employee that do whatever big boss tells you to do. I am a kind of rebel and it worked for me. Because everything I give my word that I can do, I will deliver with excellency.

After years working, been in a better moment of my career, I decided to come to New Zealand to learn English. It was back in 2007.
The same way I did my Bachelor degree before Google, I arrived in New Zealand before smartphones with GPS or online translator, not knowing what restroom meant, and my only little notes was telling me bathroom, lucky me, the signs are the same around the work, otherwise I would have been in real trouble…

The “FF”(read fucking foreign) could speak or read English at all.

Days passed by, I started at the English school, and realized it would be harder than I thought but I kept going, from zero English, working in labour and front line jobs, later on feeling a bit more confident, I got a job in a shopping mall doing Tax refunds and then my dream job came through. I went to work to New Zealand Government, at the Auckland International Airport. Once again, I felt successful and a winner.

After a few years working to NZ Government, I got pregnant and it was a dead point for me. I would not give my kids to be raised by someone else.
I stayed home as a housewife for a while (Which I suck) and constantly thinking of what sort of job I could do without a boss. So, I became my own boss, I built my own business from scratch, from the dinner table of my house, in between a nappy change (actually two at the same time) and other I created my list of clients that are good friends up to date.

So, I had everything to be a loser and feel devastated, hopeless, powerless. Growing up in a country such as Brazil, where the poor has got little opportunity or nothing, I chased and created my own opportunity in the world (I can’t pronounce WORLD my girls laugh at me all the time)
I do not feel sorry for myself and I do not keep sitting on my bum waiting for God brings me what I want. Oh fuck no, If I want something I go for it and that makes me exited and gives me more motivation to reach new goal, I love a challenge and that is my idea of success. That is what makes a person successful, not a person who lives in a shadow of others or make themselves a victim and a fool.
My suggestion? start doing now, in a year time you will wish you would have started today.

Got inspired? Hated it? Anyway, give me your opinion. 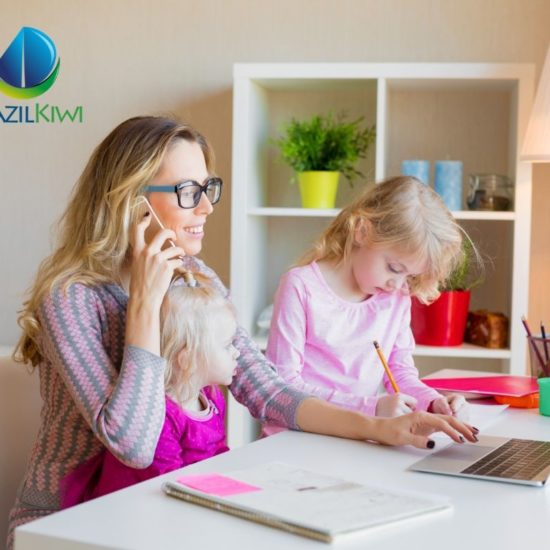 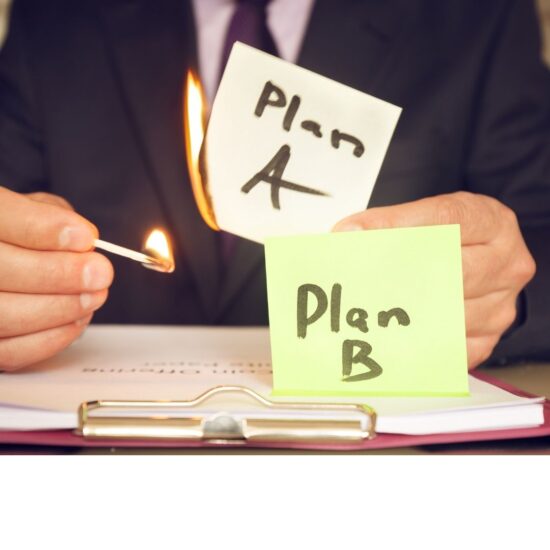